The Jingu family remained in the home until shortly after the December 7, 1941 Pearl Harbor Incident. 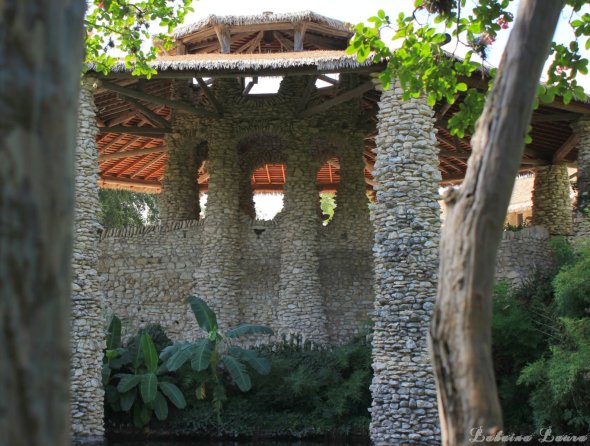 The resulting general fear and resentment by the American public caused the Jingu family to be removed from the garden and its name was changed to “Chinese Tea Garden”. 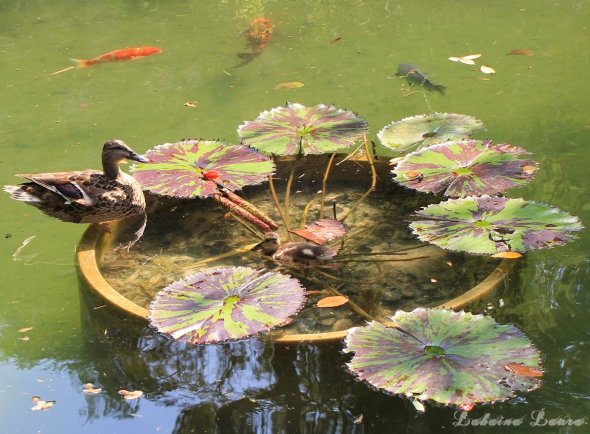 It was at this time that the Chinese-style entry was added bearing the inscription “Chinese Tea Garden”, this oriental-design, cement sculpted entry was purportedly designed by Maximo Cortez and constructed by Dionico Rodriguez.

Mr. Rodriguez was a Mexican National who is credited with a number of cement structures in San Antonio. 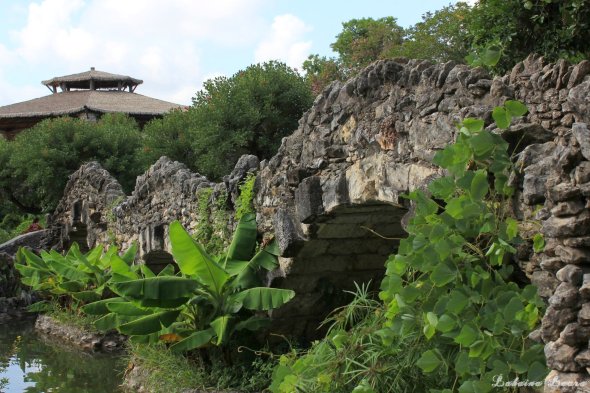 He kept his techniques secret, working always in a tent using tools he made on site, from tin, wood, et cetera; his process consisted of a metal rod base on which he developed three-dimensional designs with layers of especially prepared cement.

He spoke no English and a few co-workers learned by observation only, he is credited with having created various other sculptures throughout the United States in addition to those in the San Antonio area.

This entry was posted on October 6, 2012 by LahainaLaura. It was filed under San Antonio, The Republic of Texas and was tagged with Japanese Tea Garden, San Antonio, Sunken Garden, Texas, travel.