Normally I am the writer of what is posted with my pictures but sometime someone else has said it best. For  this series of posts what is written is actually what is posted on the plaques outside of the San Antonio Japanese Tea Gardens affectionately known to locals as Sunken Gardens.

The idea of a Japanese Tea Garden was conceived by city parks commissioner Ray Lambert in the early 1900’s in an effort to beautify the rock quarries which had earlier been abandoned by the San Antonio Portland cement company.

Commissioner Lambert enlisted the aid of a Japanese artist, Kimi Eizo Jingu, to assist in the design of an authentic Japanese Tea Garden.

Artist Jingu had recently arrived in San Antonio with his family, had been employed by the US Army and was selling his watercolor paintings part-time at a shop in downtown San Antonio. 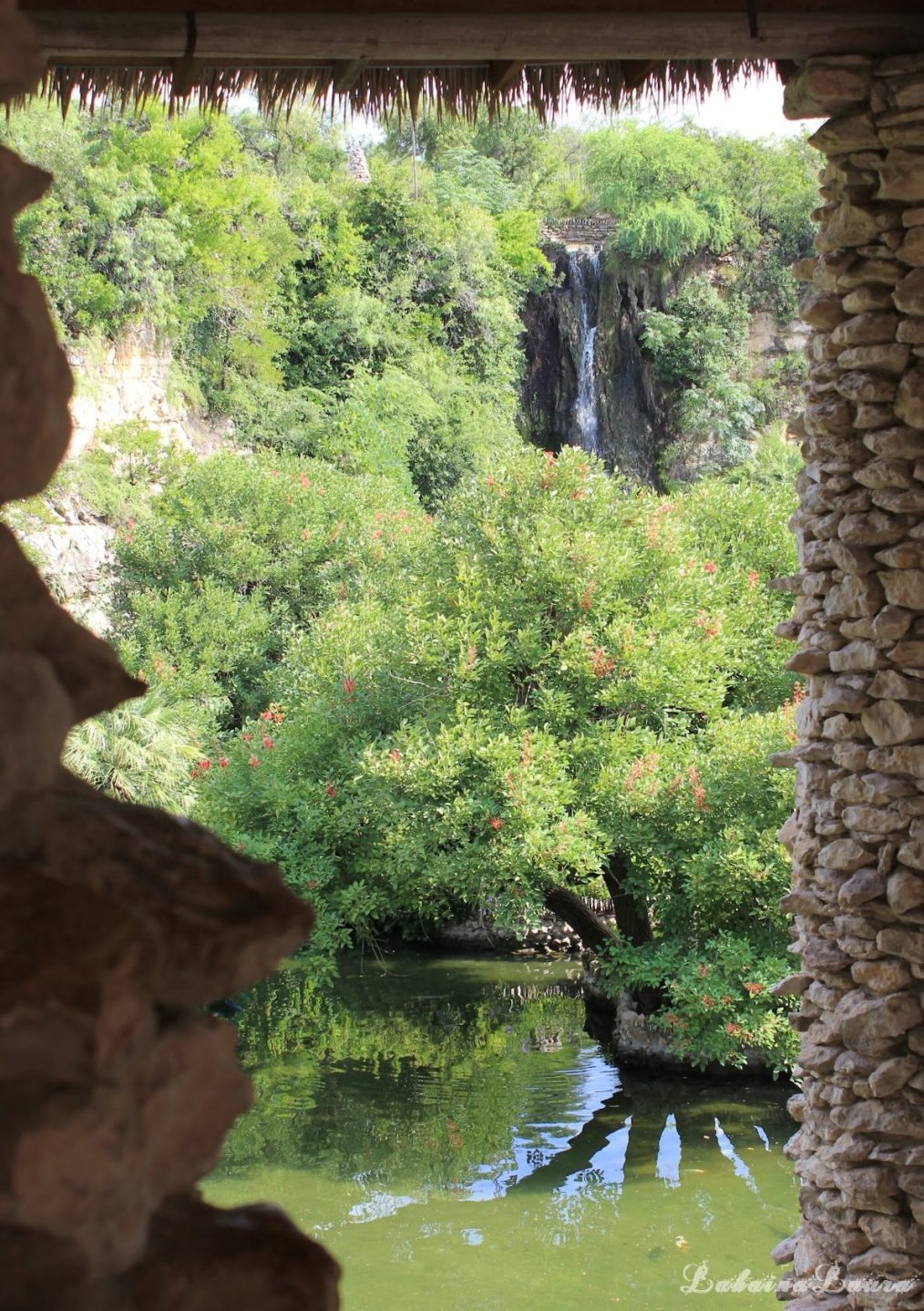 A house was constructed on the site using rocks from the old quarry and the Jingu family was moved into the house to act as overseers for the facility.

In 1926 the Jingus opened a tea house in the upper level of their home. Before his death in 1936, Mr Jingu had become nationally recognized for his knowledge of teas.

This entry was posted on October 5, 2012 by LahainaLaura. It was filed under San Antonio, The Republic of Texas and was tagged with Japanese Tea Garden, San Antonio, Sunken Garden, Texas, travel.